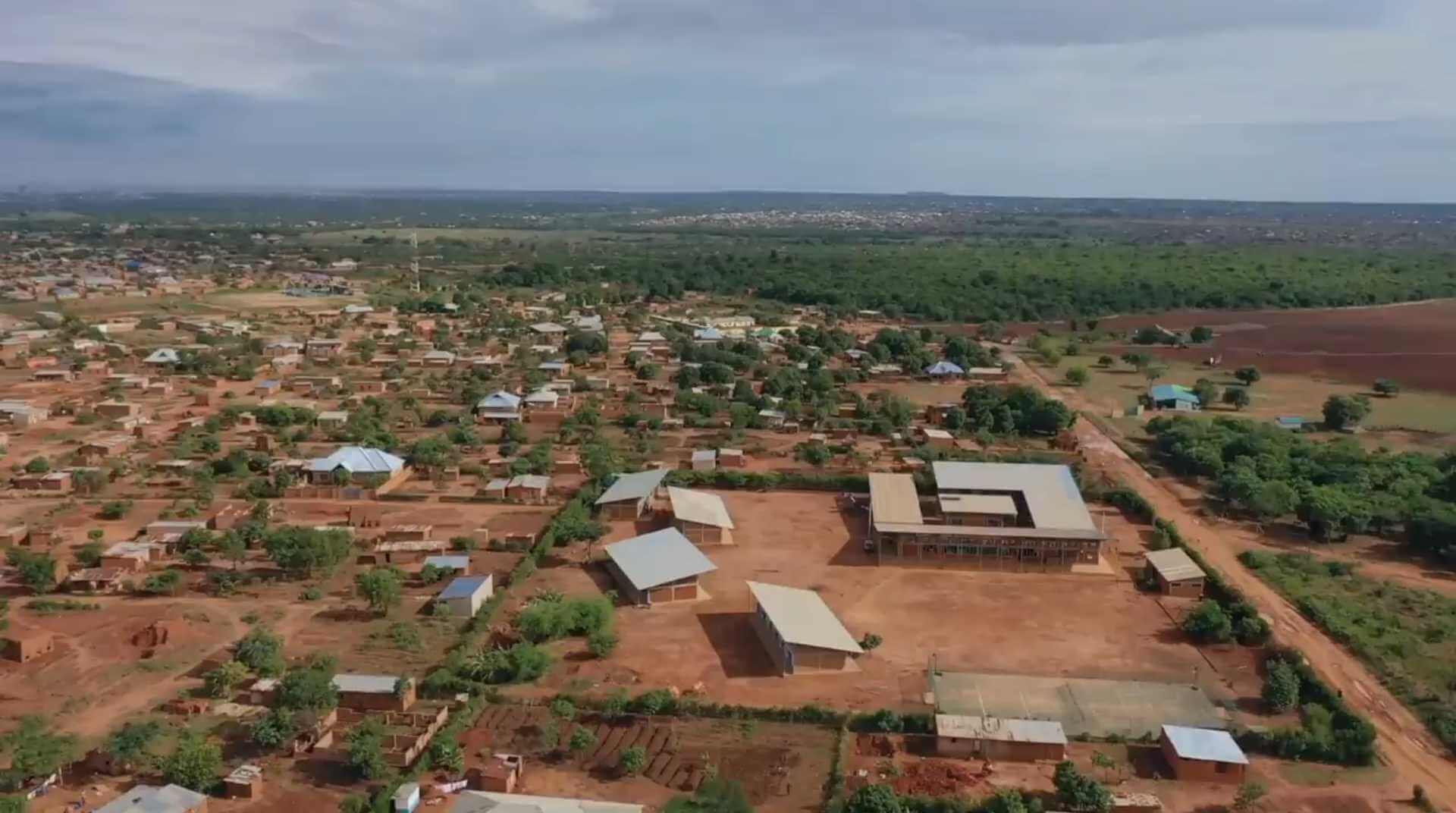 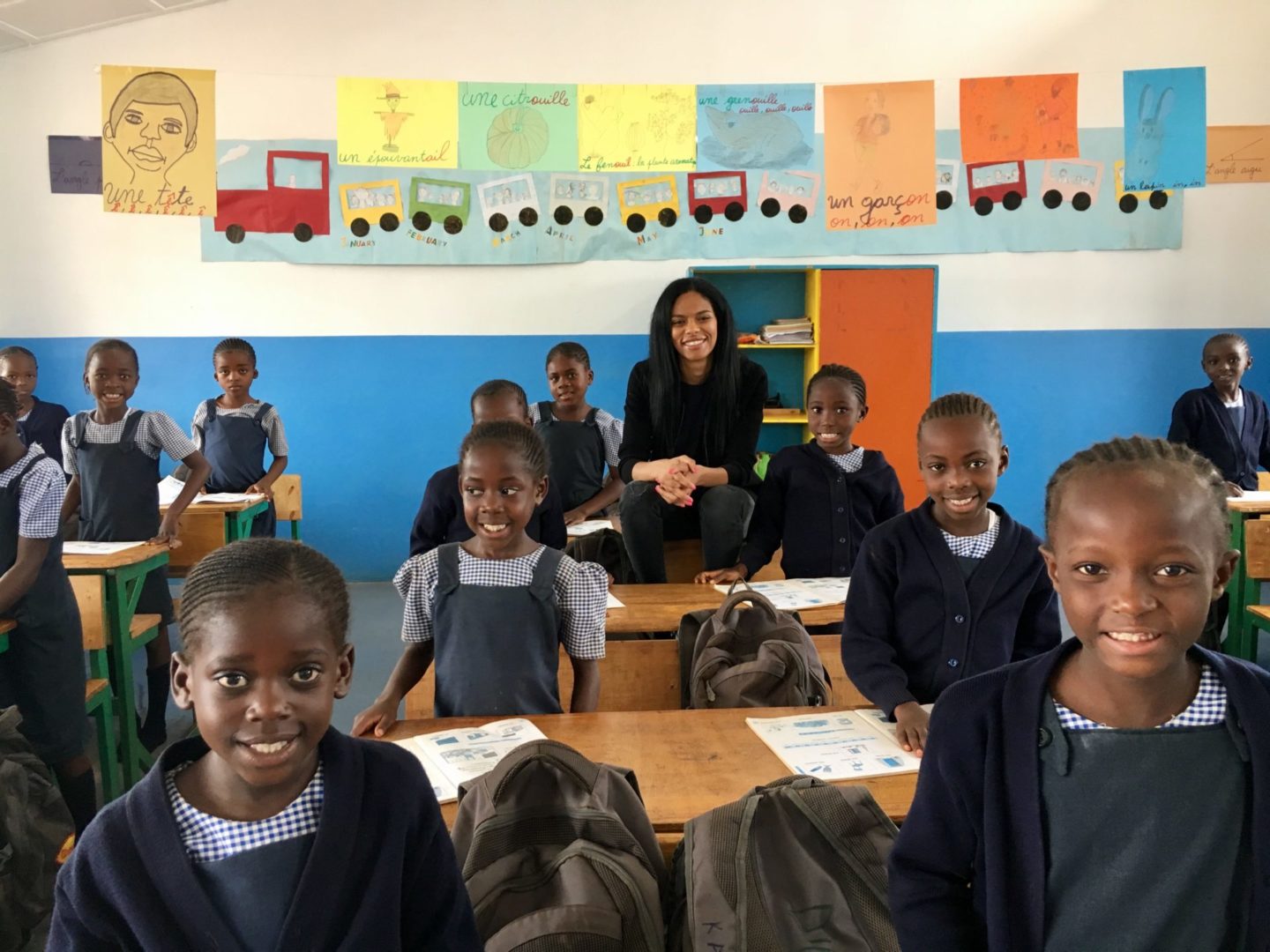 Malaika is proud to announce that Founder Noella Coursaris Musunka has just been named an Ambassador for The Global Fund to fight AIDS, Tuberculosis and Malaria, the world’s largest financier of programs combating these diseases through partnership between governments, civil society and the private sector. Supported by Bill and Melinda Gates and Kofi Annan, along with other experts in the field, The Global Fund has disbursed $35 billion to countries and communities in need.

Alongside other Global Fund Ambassadors like Bono, Charlize Theron and President Ellen Johnson Sirleaf of Liberia, Noella will use this platform to not only raise awareness of Malaika’s programs, but also of the tremendous need for more investments in health and education, and the intersections amongst the two areas. Adolescent girls and young women record disproportionate HIV infection rates, which are often twice as high as among young men and boys. HIV is the leading cause of disease and death among girls and women of reproductive age (15-49 years) worldwide. A recent study in Botswana showed that secondary school students who stayed in school for an extra year had an 8 percentage point lower risk of HIV infection about a decade later. Keeping adolescent girls and young women in school not only reduces their vulnerabilities to HIV infection but has the potential to create a critical mass of healthy, educated and financially independent women who make well-informed choices about their lives.

This is a deeply personal partnership for Noella, as she accepts this honor in memory of 6-year old Miriam, a Grade 1 student who passed away in December 2015 due to complications from malaria, while the Malaika School was closed for the holidays. “More than 200 children in the DRC die of malaria each day. It could not be more special to be on the frontline of disease prevention and, together with The Global Fund, I hope we will be able to avoid future such tragedies. I feel incredibly humbled to be fighting amongst such formidable people.”

You can read Noella’s interview with ELLE detailing this new partnership here. 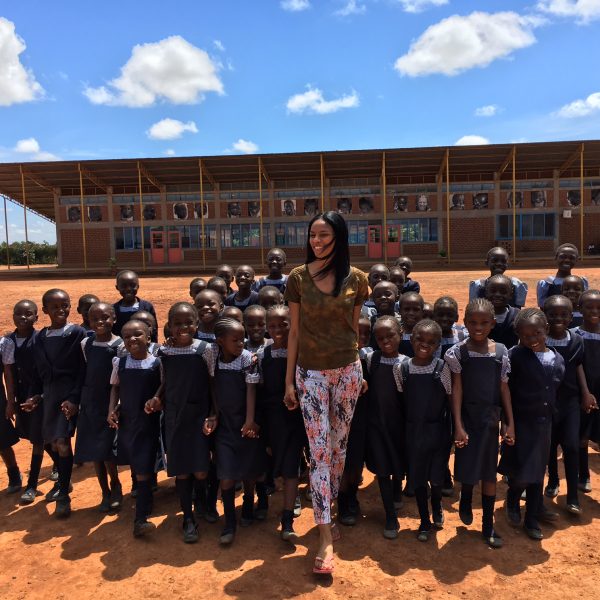